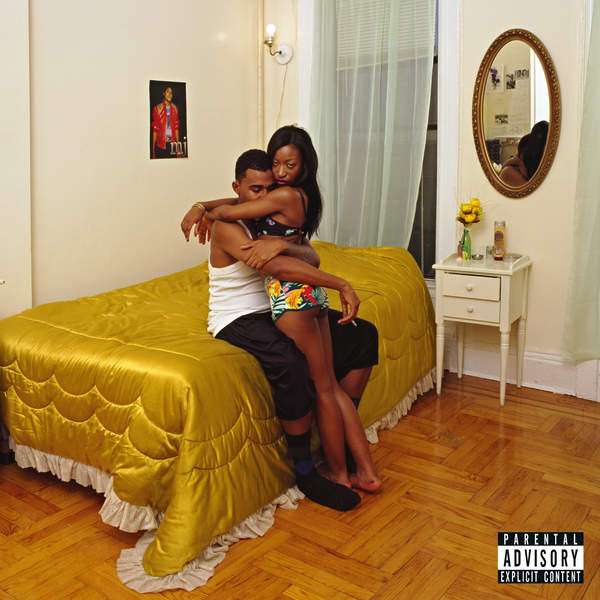 Freetown Sound is the third album from Devonté Hynes aka Blood Orange. Written and produced by Hynes, Freetown Sound is a tour de force, a pastiche of Hynes’ past, present, and future that melds his influences with his own established musical voice.

For well over a decade, Devonté Hynes has proven himself a virtuoso of versatility, experimenting with almost every conceivable musical genre under a variety of monikers. After moving to New York City in the mid-2000s, Hynes became Blood Orange, plumming the oeuvres of the city’s musical legends to create a singular style of urgent, delicate pop music. Freetown Sound, which follows 2011’s Coastal Grooves and 2013’s breakthrough Cupid Deluxe, builds upon everything Hynes has done as an artist, resulting in the most expansive artistic statement of his career. Drawing from a deep well of techniques and references, the album unspools like a piece of theater, evoking unexpected communions of moods, voices, and eras. Freetown Sound derives its name from the birthplace of Hynes’ father, the capital of Sierra Leone. Thematically, it is profoundly personal and unapologetically political, touching on issues of race, religion, sex, and sexism over 17 shimmering songs.