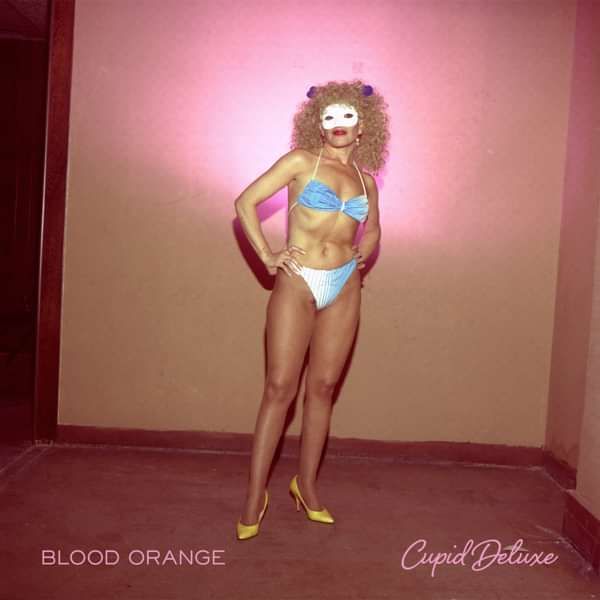 Cupid Deluxe is the follow up to Devonté Hynes’ debut as Blood Orange, 2011’s Coastal Grooves. Since that album’s release, Hynes has written and produced music for the likes of Solange, Sky Ferreira, MKS, and more. Cupid Deluxe shows a more expansive aural palate than its predecessor while retaining the pop sensibilities that Hynes has showcased since his days in Test Icicles and Lightspeed Champion. Simply put, Cupid Deluxe perfectly highlights why Hynes has become one of the most exhilarating and prolific voices creating music right now.